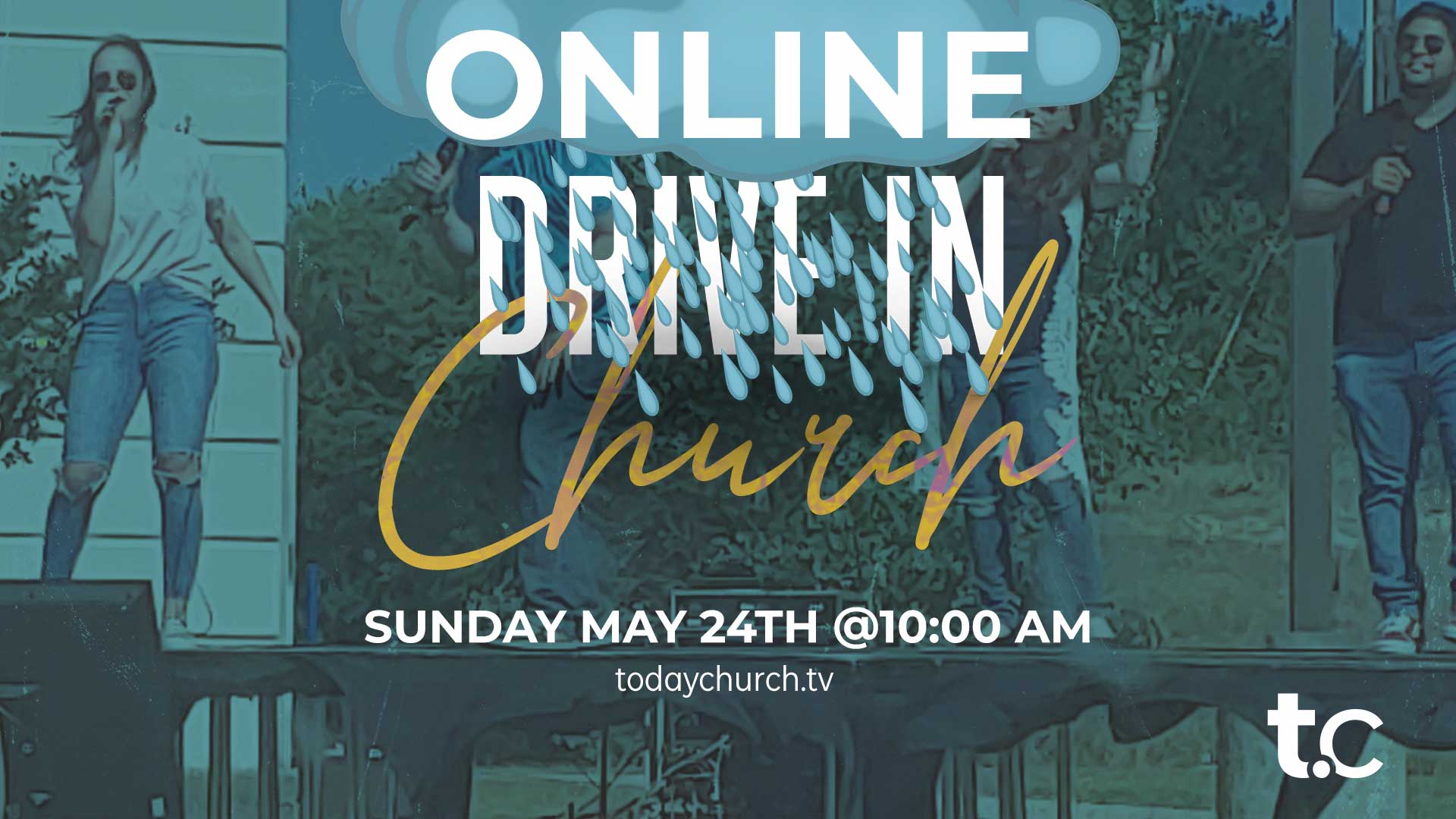 Tune your radio to FM 88.9 to listen to the service.

We are glad you are here!

In order to have the safest Worship Experience possible, please follow these guidelines:

Check In!
Request Prayer
Give Online

This Is Amazing Grace (lyrics)

This Is Amazing Grace

Bethel Music Publishing
For use solely with the SongSelect®. Terms of Use. All rights reserved. www.ccli.com
CCLI License # 11510928

Church isn’t about you, it’s about who you serve!

Acts 6:1-6 (NLT)
1 But as the believers rapidly multiplied, there were rumblings of discontent. The Greek-speaking believers complained about the Hebrew-speaking believers, saying that their widows were being discriminated against in the daily distribution of food.
2 So the Twelve called a meeting of all the believers. They said, “We apostles should spend our time teaching the word of God, not running a food program. 3 And so, brothers, select seven men who are well respected and are full of the Spirit and wisdom. We will give them this responsibility. 4 Then we apostles can spend our time in prayer and teaching the word.”
5 Everyone liked this idea, and they chose the following: Stephen (a man full of faith and the Holy Spirit), Philip, Procorus, Nicanor, Timon, Parmenas, and Nicolas of Antioch (an earlier convert to the Jewish faith). 6 These seven were presented to the apostles, who prayed for them as they laid their hands on them.

Romans 15:1-3 (NET)
1 But we who are strong ought to bear with the failings of the weak, and not just please ourselves. 2 Let each of us please his neighbor for his good to build him up. 3 For even Christ did not please himself, but just as it is written, “The insults of those who insult you have fallen on me.”

Philippians 2:4-8 (NLT)
4 Don’t look out only for your own interests, but take an interest in others, too. 5 You must have the same attitude that Christ Jesus had. 6 Though he was God, he did not think of equality with God as something to cling to.
7 Instead, he gave up his divine privileges; he took the humble position of a slave and was born as a human being. When he appeared in human form, 8 he humbled himself in obedience to God and died a criminal’s death on a cross.

Ephesians 5:1-2 (NET)
1 Therefore, be imitators of God as dearly loved children 2 and live in love, just as Christ also loved us and gave himself for us, a sacrificial and fragrant offering to God.

Acts 6:6-7 (NLT)
6 These seven were presented to the apostles, who prayed for them as they laid their hands on them. 7 So God’s message continued to spread. The number of believers greatly increased in Jerusalem, and many of the Jewish priests were converted, too.

1 Corinthians 9:19-23 (NLT)
19 Even though I am a free man with no master, I have become a slave to all people to bring many to Christ. 20 When I was with the Jews, I lived like a Jew to bring the Jews to Christ. When I was with those who follow the Jewish law, I too lived under that law. Even though I am not subject to the law, I did this so I could bring to Christ those who are under the law. 21 When I am with the Gentiles who do not follow the Jewish law, I too live apart from that law so I can bring them to Christ. But I do not ignore the law of God; I obey the law of Christ.
22 When I am with those who are weak, I share their weakness, for I want to bring the weak to Christ. Yes, I try to find common ground with everyone, doing everything I can to save some. 23 I do everything to spread the Good News and share in its blessings.

Church isn’t about you, it’s about who you serve!