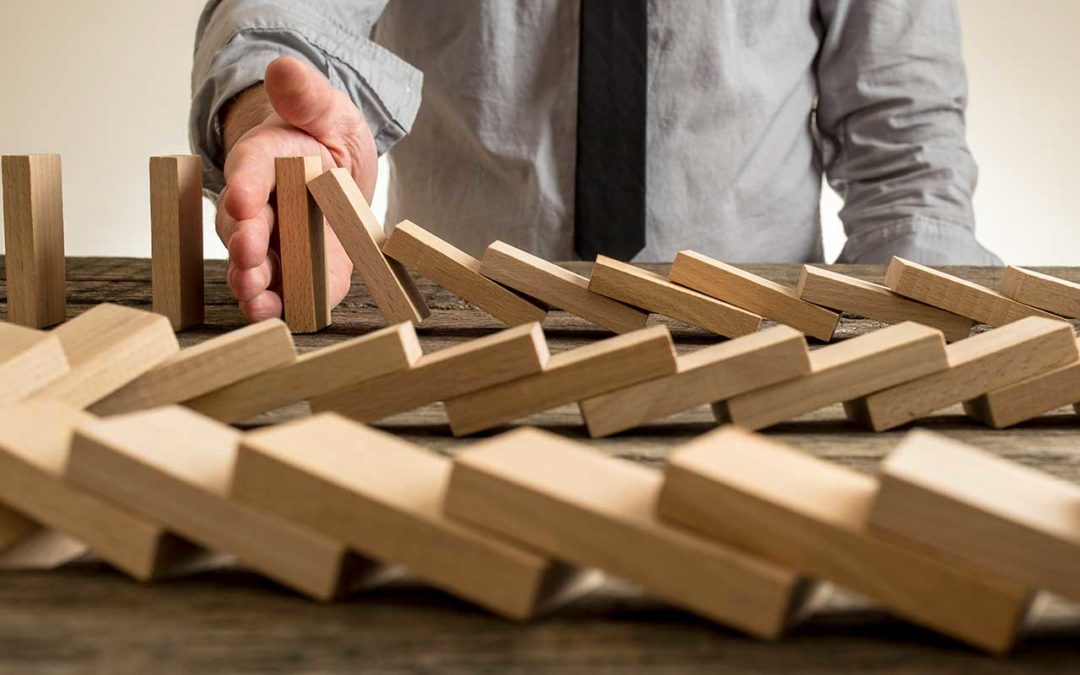 Guilt! You can see it in the eyes of a toddler when they get caught in the cookie jar. But sometimes what you can’t see is even more real.

Guilt is a natural consequence of sin. You mess up, you feel bad about it.

It would seem guilt should cause us to run to God for help. It doesn’t. Think Adam and Eve hiding in the garden and blaming each other. Guilt caused that. (Genesis 3)

As great as forgiveness is, it doesn’t automatically fix guilt.

Here are 5 keys that I have learned to overcome guilt. This isn’t about salvation in Jesus by faith. If you have questions about that, click here for more information. These keys are about how to overcome after you’ve been forgiven.

This is huge. Excuses are just a smokescreen. Back to Adam and Eve in the garden: Eve blamed the snake, Adam blamed Eve and they both avoided the real problem which was disobedience. They tried to fix a heart problem with a wardrobe upgrade.

Excuses will cause you to try and fix the wrong things. To get rid of guilt, own your mistakes – period. No excuses. Admit them, ask for forgiveness, and let them go. Excuses just distract you from the heart of the matter.

One of the most freeing statements you can ever make is, “I was wrong.”

No need to explain or justify. It’s over. It’s done. Let it go. Guilt thrives in our excuses.

Unless you are some sort of psychopath, nobody intends to make mistakes and hurt others. You would never intend to fall down a flight of stairs either. But if you get distracted and trip, gravity takes over and there you go.

The force of sin is just as real as gravity. We are born into it. The world is messed up and so are we. That’s why we need Jesus. He came to free us from ourselves with forgiveness!

But to forgive ourselves, we have to admit we are powerless over sin by ourselves. In many ways the Twelve Step communities do a better job of teaching this than the church does. Stop blaming yourself for what was impossible to do alone!

Self forgiveness starts where self reliance ends.

Oh that sounds easy. Yet it’s our nature to evaluate our actions by our intentions but evaluate other’s intentions by their actions. You might have to read that sentence more than once. Let that sink in a minute.

Forgiveness never says, “I would never…” or “if I were them…” Forgiving others doesn’t mean you let someone off the hook or that there aren’t consequences for actions. Forgiveness sets you free, not someone else.

Forgiveness simply says, I don’t have to compare myself to you. Because my guilt is gone, I don’t have the need to feel better about myself with a comparison. I don’t have to try and read your mind and compare our motives. I can simply acknowledge the mistake and let it go. Sure there may still be consequences, but forgiving someone else gives you freedom.

4. Live in the moment

You can only be who you are right this second. Even that last sentence is now the past. And you couldn’t have read this sentence in the past, it was the future, until now.

Guilt only lives in the past and future. If your “now” is filled with regret from the past or worry about the future, it’s not really now. If you have been forgiven, forgiven yourself and others, then right now you are guilt free.

Jesus said take no thought for tomorrow. Paul said forget those things behind. So when you find your thoughts in the past or future and you feel that sting of guilt, remind yourself of who you are right now.

Freedom from guilt is the kind of right now that makes tomorrow better.

2 Corinthians 5:17 (NLT)
This means that anyone who belongs to Christ has become a new person. The old life is gone; a new life has begun!

5. Define who you are

Has anyone ever jumped out and scared you. Adrenaline flowed, your thoughts went crazy and things probably came out of your mouth you didn’t plan!

If someone asked who you were, you wouldn’t use that experience to define your identity. It was just something that happened. You are not those responses.

Guilt wants to define you as the emotion, pain and consequences of past mistakes. But those reactions and responses are not who you are. Find identity beyond your reactions to circumstance.

That’s why faith is important. Jesus died for you because you were worth it! Your sins weren’t so bad that God wrote you off. In fact, He wrote you IN to the wonderful plan of salvation.

Guilt is a lie. Don’t let it define who you are. You are God’s masterpiece, created to live free from guilt. I wrote more about defining who you are in this post, Identity Rules!

Ephesians 2:10 (NLT)
For we are God’s masterpiece. He has created us anew in Christ Jesus, so we can do the good things he planned for us long ago.

I hope these keys help you as much as they have helped me.

How have you been able to overcome guilt? Share in the comments below.