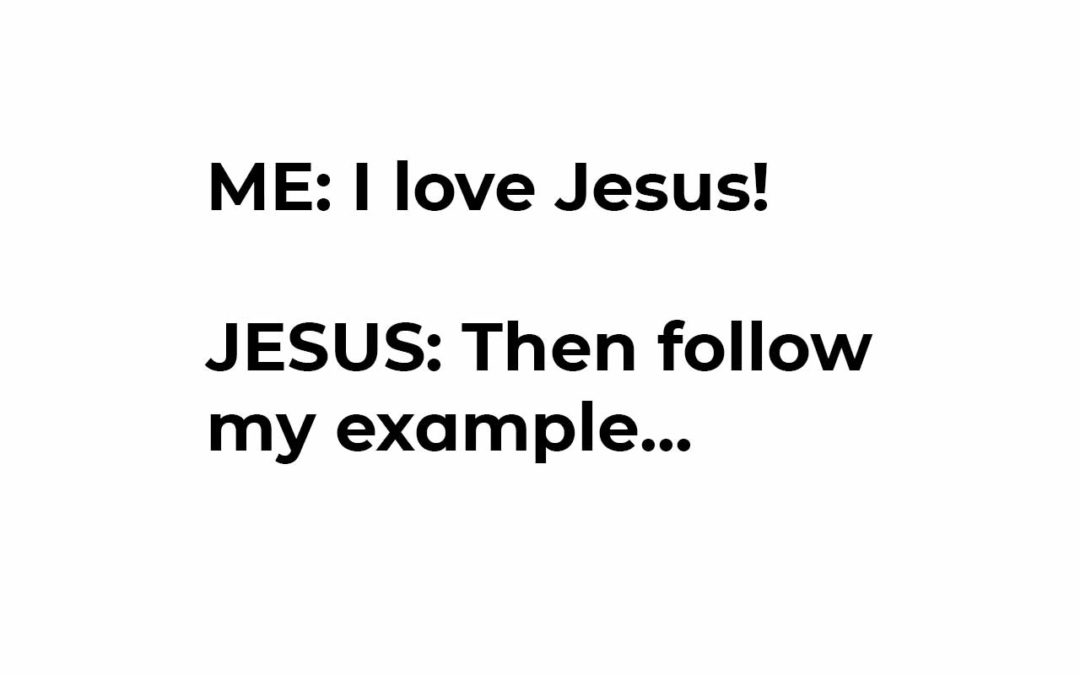 TAX COLLECTORS: Frauds. Cheats. Took advantage of their power.
JESUS: Never condemned. Ate with them. Picked one as a disciple. Made them the heroes of stories.

HYPOCRITES: Claimed to know God. Dressed alike. Believed the same things. Thought they were the only ones right. Condemned and judged those not like themselves.
JESUS: Condemned and confronted them repeatedly. Called them names. Made them the villains of stories.

If Jesus were here today, who would He condemn? Us or them? How can we say we follow Jesus if we celebrate who He condemned and condemn who He never did?

ME: Father forgive me.

John 3:17 (NET)
For God did not send his Son into the world to condemn the world, but that the world should be saved through him.