Living What We Believe 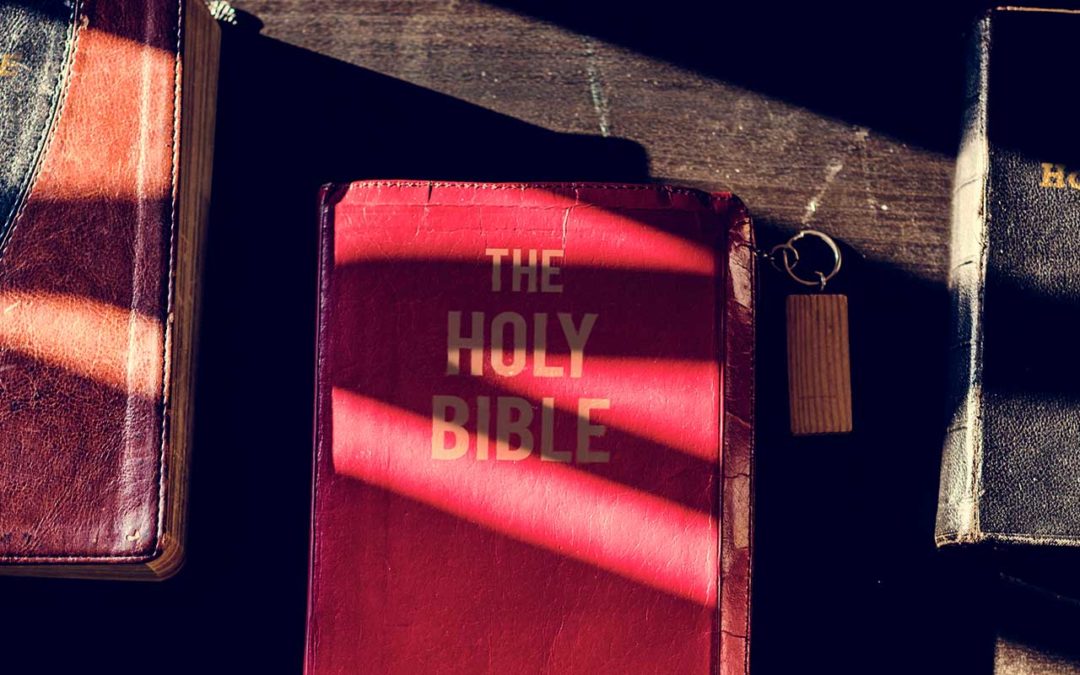 Remember when Jesus called Caesar an illegitimate emperor? Remember when Paul told the churches to rise up against the authoritative dictatorship so they wouldn’t lose their rights of religious freedom? Remember when Peter said, not my emperor? No? Neither do I.

We make a mockery of the Bible when we say we believe it but don’t live what it says. Jesus didn’t give suggestions, He gave commands. There are no exceptions given for political opinions or social media posts.

Matthew 5:44-45 (NKJV)
44 But I say to you, love your enemies, bless those who curse you, do good to those who hate you, and pray for those who spitefully use you and persecute you, 45 that you may be sons of your Father in heaven; for He makes His sun rise on the evil and on the good, and sends rain on the just and on the unjust.

Where is the love for our enemies? Where is the blessing and doing good to those who oppose us? Where is the call to prayer for our political opponents? Don’t tell me you have a “word” from God if your conduct is the opposite of Jesus’ commands.

Will we choose to obey the commands above and the admonitions in Romans 13 and 1 Peter 2? These followers of Jesus wrote to honor an emperor who claimed to be God and to submit to a government that was systematically arresting, persecuting, and killing believers. How can we justifiably do less?

Today, I bless, honor, and pray for the President-Elect and all those who voted for him. The commands of scripture are not trumped by my own opinions or politics.

Jesus followers have an incredible opportunity right now to be an example of a heavenly Kingdom. We have an opportunity to show that we really believe what we say we believe. Will we? Or will we fight back with insults and dishonor like we don’t really believe the Bible enough to live it?

1 Peter 3:8-9 (NET)
8 Finally, all of you be harmonious, sympathetic, affectionate, compassionate, and humble. 9 Do not return evil for evil or insult for insult but instead bless others because you were called to inherit a blessing.