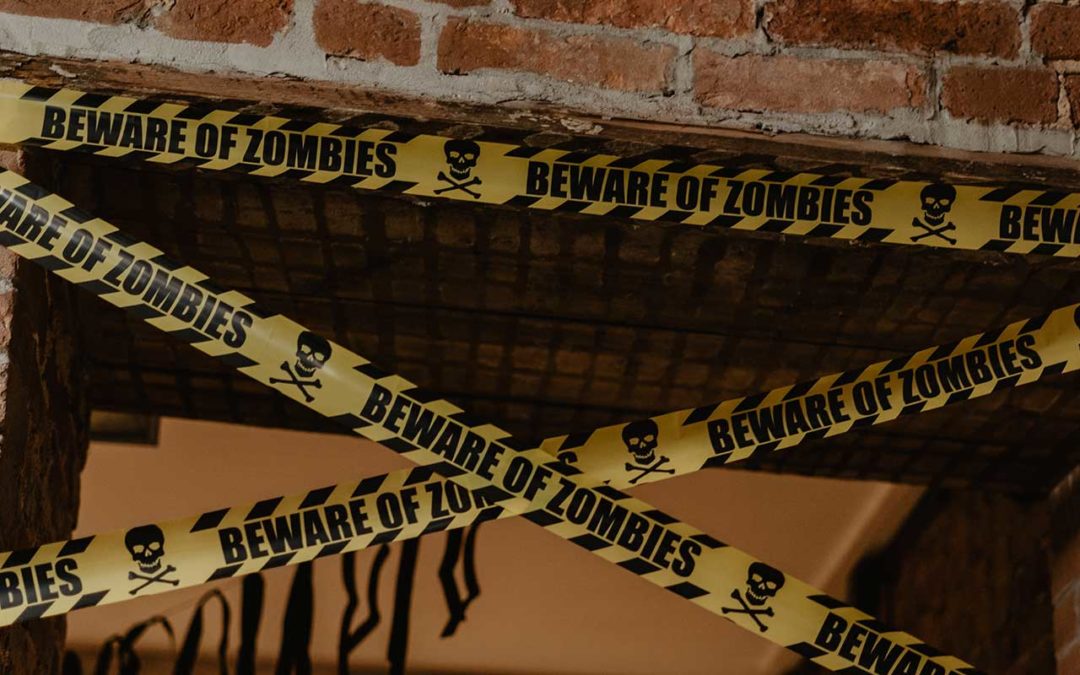 I shouldn’t write this. At least that’s what many on both sides of the political spectrum might say. Yet at some point, I have to take a stand. The question is, a stand for what?

Truth. Nothing but the truth. And the truth is, there is no truth without Jesus. He alone is the way, the truth, and the life. I know that’s not politically correct, but the challenge right now is to find any truth or anything correct about politics. We are at the point where what the mob says goes.

Without Jesus, everything is a sham. Mob mentality rules. If you are reading this and you aren’t a Jesus follower, that’s not some bigoted, judgmental finger-pointing. Please hear me out. What you need is Jesus. If you say you are a Jesus follower but don’t really follow Him, this is likely to seem as if I’m targeting you. That would be a correct assessment. What you need is Jesus.

Jesus said let your yes be yes and your no be no. He said to first deal with the plank in your own eye before trying to get the speck out of someone else’s eye. He said to treat others like you want to be treated. He said so many things that are so true, no rational human being could argue their validity. The only reason there is an argument is that those who say they follow Him don’t live by what He said.

For the last few decades, America and even much of what is called the Church has drifted so far from Jesus that we simply ignore what He said. And so with that absence of truth as a foundation, we have fallen victim to the greatest conspiracy of them all. Justification by accusation.

We can’t be bad because the other side is worse! That’s horrible logic – even for secular humanism – much less for anyone claiming association with Jesus. That leads to a mob mentality that only believes what justifies your rightness and proves others wrong. It’s all fake news! They are all Marxists! They are all racist bigots! The names may change, but the game is the same. They are bad, we aren’t.

We find ourselves at a point in history where the mob doesn’t even have to be in the same place. Through technology we are more connected than ever and more disconnected from reality and reason than ever before. Unfounded rumors spread like wildfire. (And speaking of truth, it’s martial, not marshall – just for the record)

Grotesque inconsistencies of moral pride allow the blind to willingly lead the blind, all thinking they are the only ones who can see. It would be hilarious if not so tragic.

I’m going to be blunt here and risk offending many. But some tables of hypocrisy need to be turned over. I’m no model of getting it right, but I am at least aware enough that in many ways I’ve been wrong. So if I get this post all wrong, forgive me. I’m simply trying to follow Jesus and obey His commands. He said by their fruits we could know people. Here’s some fruit that stinks.

If in a court of law, a murderer used Jeffrey Dahmer as a defense that their crime wasn’t that bad, it would be ludicrous. However, in the mob mentality court of public opinion, that same type of false comparison is lauded and cheered.

If you have excused away the violence and disgrace that happened at our nation’s capitol last week through comparison to other riots or by saying some other group did it – you are wrong. Period. You need Jesus.

If you have gloated over “finally” being able to call out every conservative as complicit to sedition, you are wrong. Period. You need Jesus.

If you’ve justified children in cages because it began with another administration or because their parents broke the law, you are wrong. Period. You need Jesus.

I could go on and on, but the bottom line is if we condemn in others what we allow in ourselves we are no better than those we condemn.

The real civil war that is happening in our society is within us. Hypocrisy and pride are like a deadly virus that will infect your very life. Mobs of the infected roam like zombies either infecting or destroying all that’s in their path of compromise.

Jesus began His public ministry reading from the book of Isaiah. In chapter 5 it starts like a love story but ends with disaster. That’s where we are headed.

By verse 8, woe is predicted for certain actions. The Hebrew term translated woe was an exclamation used in funeral laments. One translation aptly says those who do such things are “as good as dead.” I’ll call them zombies of hypocrisy. Here are two of the vivid descriptions.

Isaiah 5:20, 23 (NET)
Those who call evil good and good evil are as good as dead,
who turn darkness into light and light into darkness,
who turn bitter into sweet and sweet into bitter…

They pronounce the guilty innocent for a payoff,
they ignore the just cause of the innocent.

The end result? Rotten to the core. Consumed. Destroyed. Hypocrisy and comparison is an internal civil war. Double standards have a single consequence. Disaster.

In Matthew 12, the religious conservatives of the day were trying to incite mob mentality against Jesus. The same trick is used on all sides today. Associate your enemy with evil. Call them names. Jesus didn’t fall for it and neither should we.

Matthew 12:25-26 (NLT)
25 Jesus knew their thoughts and replied, “Any kingdom divided by civil war is doomed. A town or family splintered by feuding will fall apart.
26 And if Satan is casting out Satan, he is divided and fighting against himself. His own kingdom will not survive.

Divided kingdoms fall. Hypocrisy divides our very own hearts and mind – and so we will fall for anything. Truth becomes whatever keeps the divided wall up between rationality and our conscience. Fake news! Rightwing propaganda! Same heart issue, different words.

Oh, but I’m a conservative. I’m a patriot. I’m a progressive. I’m for social justice. None of those things are inherently wrong until they use double standards as weapons of mass justification.

In the context of a divided kingdom, Jesus didn’t mince words about the division of following Him. You are either in or out.

In the same way, you can’t rejoice over censorship and say you are for free speech. What rational thinking person is okay with the leader of the free world being shut down on a platform for innuendo, and allow the leaders of other countries to verbatim call for the genocide of all people of another country. No matter what your politics, that double standard will come back to haunt all of us.

You also don’t get to call yourself law and order and somehow excuse away the murder and mistreatment of police officers. Those double standards are the problem, not the solution.

Those who call good evil and evil good are as good as dead. There are zombies among us.

Even if you don’t follow Jesus, His words clearly show us how to tell the difference.

America is in chaos because we have somehow tried to justify that bad fruit can still produce good things. It can’t.

It’s time to wake up. It’s time to stand up, speak up, and live for the truth, not politics, conspiracy theories, and rumors. Our side isn’t winning if we call darkness light and light darkness.

It’s time for Jesus followers to do more soul searching than finger-pointing. If you are not a Jesus follower and took the time to read this, please realize that double standards and following Jesus are incompatible.

My personal challenge to myself and to those who have ears to hear – listen to and obey the commands of Jesus! Now more than ever, we need Jesus before this house on the sand collapses.